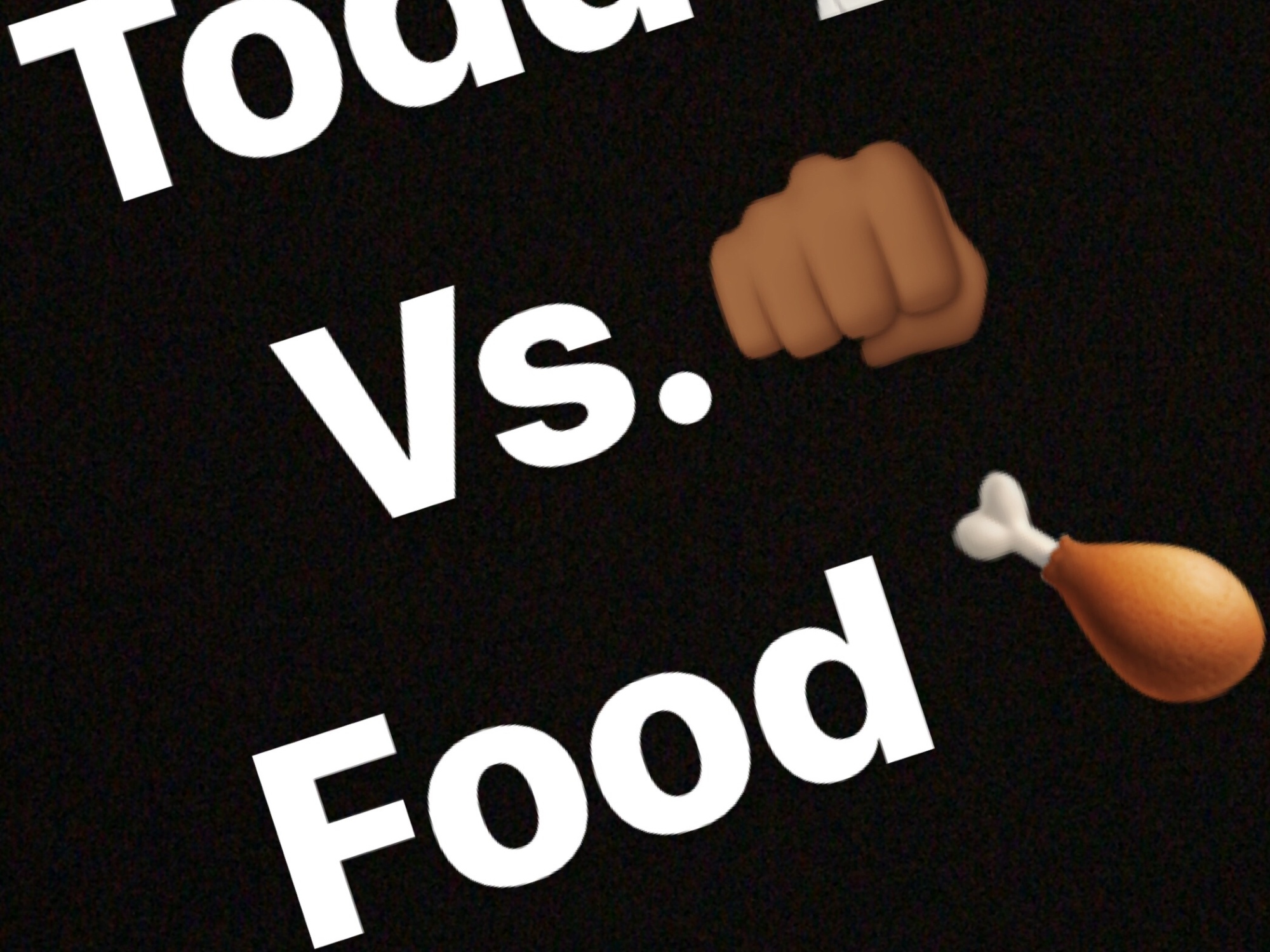 Red Lobster has introduced Lobster tail with Waffles as a menu item as of March 26th. The meal takes a deep fried lobster tail and serves it with a Waffle made with the same mix used in the cheddar bay biscuits.

I was curious so, I took to the twitter streets to see what the meal looks like without having to step into a red lobster. Here’s what I found: 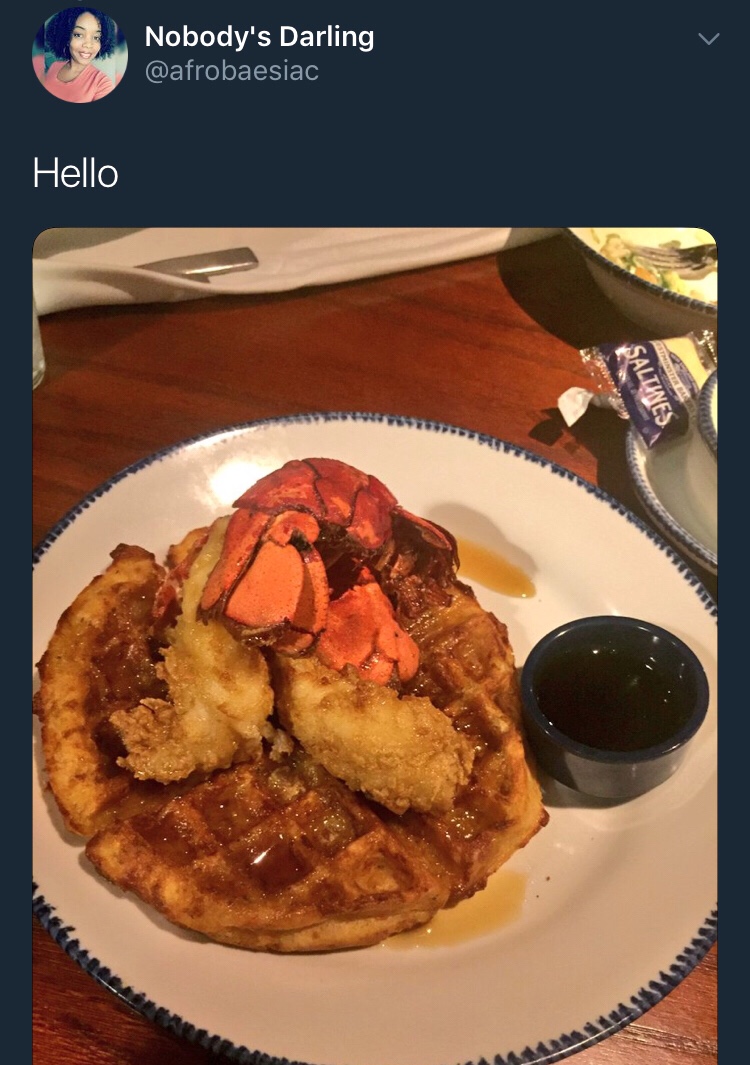 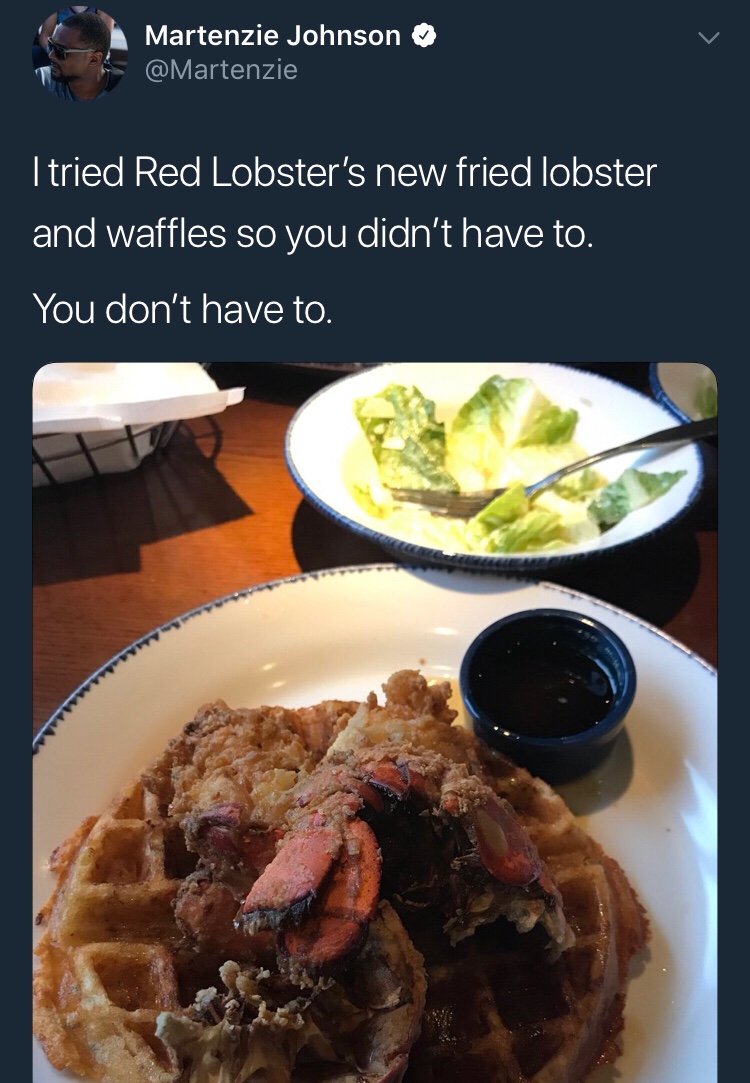 I decided to take this on myself with a couple notable changes:

Here is what I came up with after my attempt:

I made a batter for the waffles using a recipe I will post in the coming weeks. I also avoided putting syrup on the lobster tail because let’s be real, syrup on lobster is 🤢.

What do you think? Would you try my version? Have you tried the Red Lobster dish? Which do you like better?

Sound off in the comments!